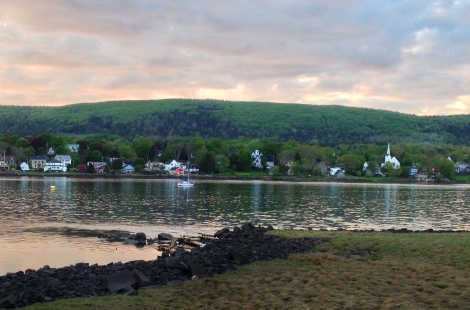 From May 27-30th, 2015, David presented a paper at the Society for the Study of Architecture in Canada annual conference in Annapolis Royal, Nova Scotia. The paper, titled “The Assemblage Of Kikino (“Our Home”): Métis Material Culture and Architectural Design in the Alberta Settlements,” focused on a summary of visits to the Alberta settlements the previous summer. The full essay has been published both in print and online here. 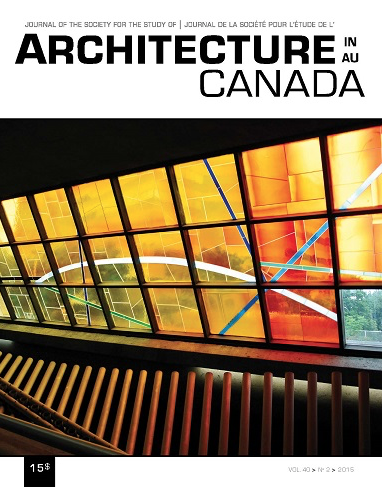 A central question asked in the essay is how the identity of these Métis communities is both strengthened and weakened through the design of the built environment within their defined territories (using philosophers Gilles Delouse and Felix Guatarri’s terms of territorialization and deterritorialization). An argument is presented that there is an active discussion between these processes that is constantly in flux, with traditional ways of building with log and wood construction continuing to be valued by community members, while other buildings with no cultural relevance work against this capacity for a strengthened Métis identity. Many of the projects discussed are already mentioned throughout this blog, with the essay offering an attempt at a more academic analysis. 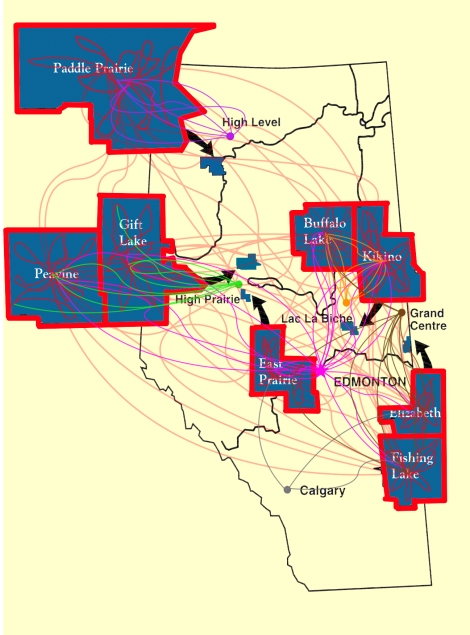 Feedback from the attendees was favourable with many people curious about the project given the lack of information related to Métis architectural discourse in Canada. Special interest was given to the Muskeg Home in East Prairie settlement and there was further intrigue in the row house log structure from Wood Mountain, Saskatchewan as a rare building typology linked to the Métis. 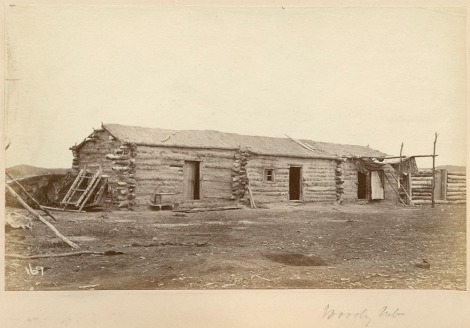 Suggestions were made by Stven Mannell of Dalhousie University that there could be immense value in drawing the traces of owner adaptations to government-provided houses and how that reflects value systems of the communities. This is on the to-do list at some point in this journey.

As part of the conference David was able to visit some of the oldest homes in Canada with a visit to Port Royal, France’s first settlement in North America, and the de Gannes-Cosby residence, the oldest wood building in Nova Scotia. 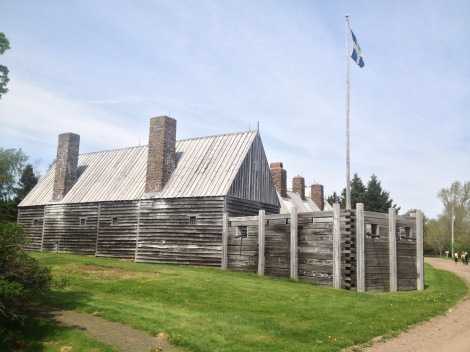 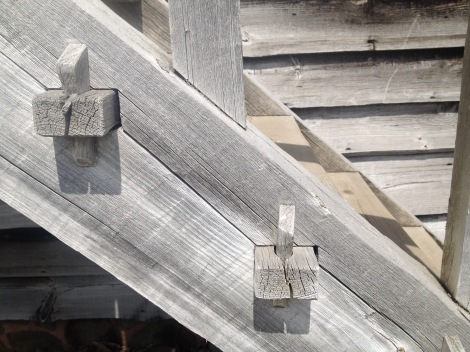 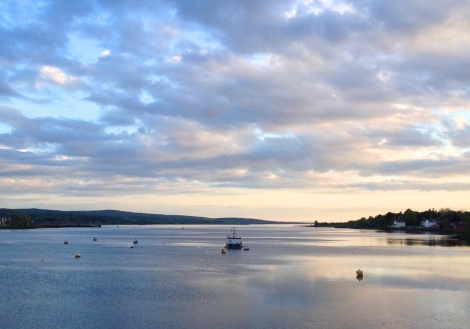